This Pear Martini recipe puts a whimsical fall twist on a classic cocktail. Pear vodka makes this drink perfect for the warmer months. 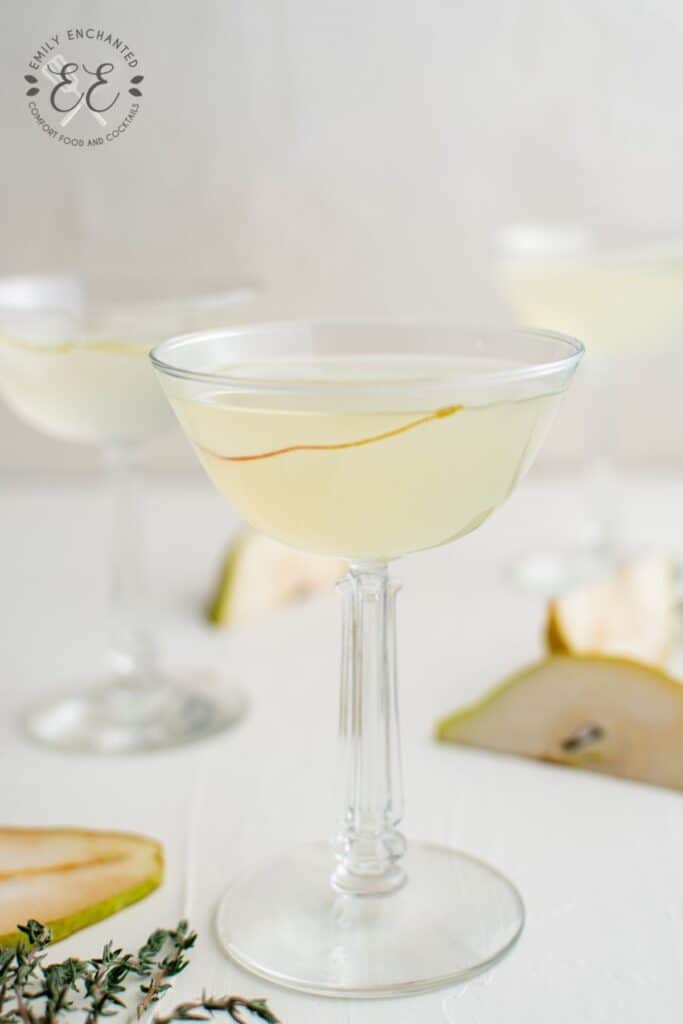 To make this pear cocktail recipe, you will need the following ingredients (see the recipe card below for exact amounts): 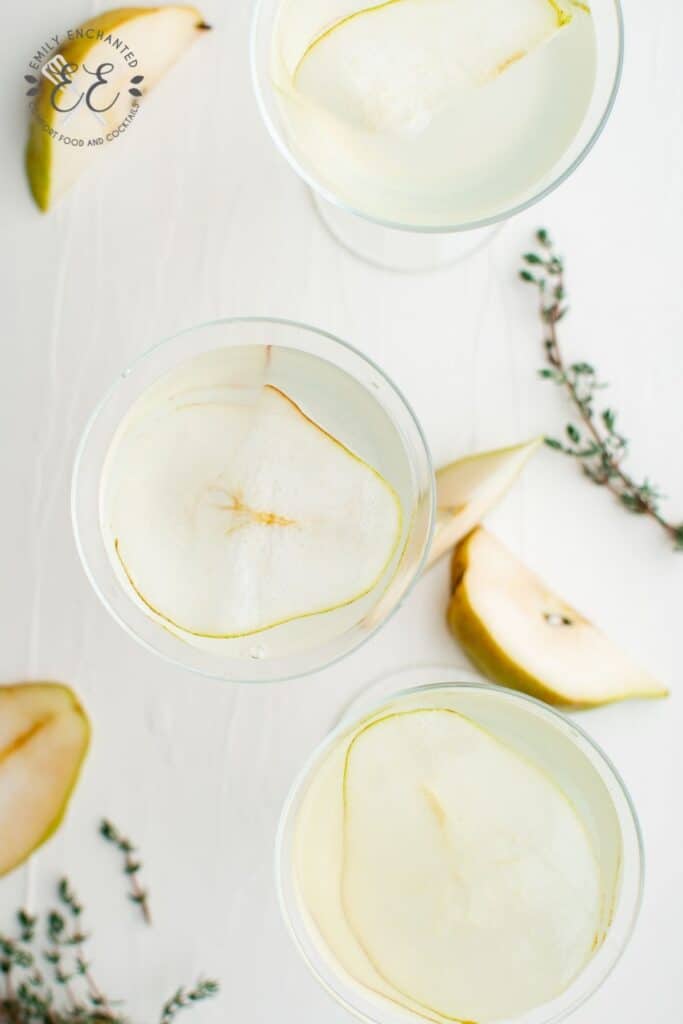 How to Make Pear Martinis 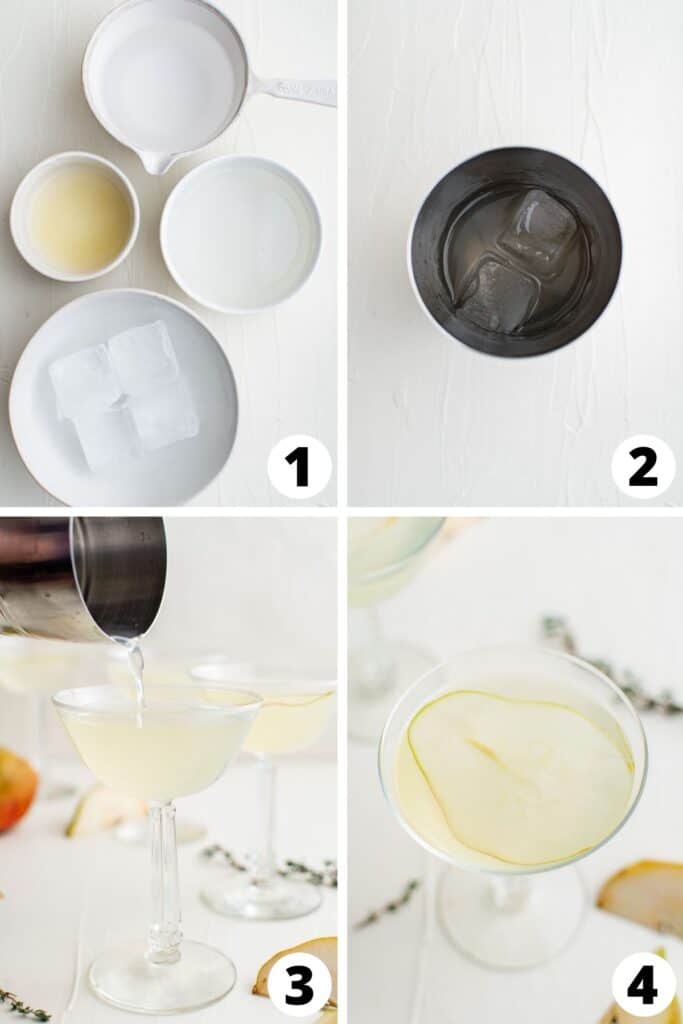 How Do I Make Simple Syrup?

Add 1 cup water and 1 cup sugar to a small pot. Bring to a boil, stirring until the sugar is dissolved. Remove from heat and let cool. Store up to a week in a mason jar. 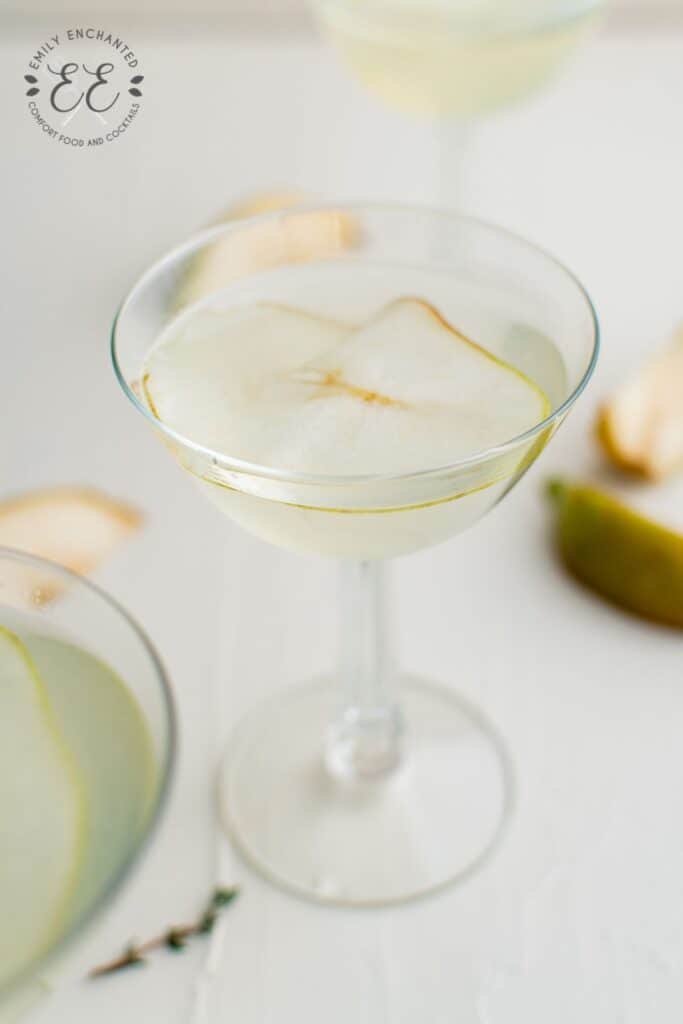 What if I Can’t Find Pear Vodka?

If you cannot find pear vodka in the stores, you can always make your own pear-infused vodka. Add sliced pear to a mason jar and fill with regular vodka, such as Tito’s. Store for 4-5 days and then remove the pears.

What Kind of Pears Should I Use?

If you are making your own pear infused vodka, use Green Anjou pears, the most common pears you find in the grocery store. You can also used Bartlett pears for a sweeter taste.