This chicken stuffed poblano peppers recipe is perfect for Mexican food lovers who don’t like spicy food. It is stuffed with seasoned chicken, cheese, and salsa.

What is a Poblano Pepper?

The poblano is a mild pepper, that is green and large, about the size of a bell pepper. They are frequently roasted and used in chile rellenos.

To make this stuffed pepper recipe, you will need the following ingredients (scroll down to the recipe below for precise amounts):

How to Make Stuffed Poblano Peppers

What to Serve with Poblano Peppers

Serve it up with a side of chunky guacamole and tortilla chips! And don’t forget to pour yourself another margarita. 😉 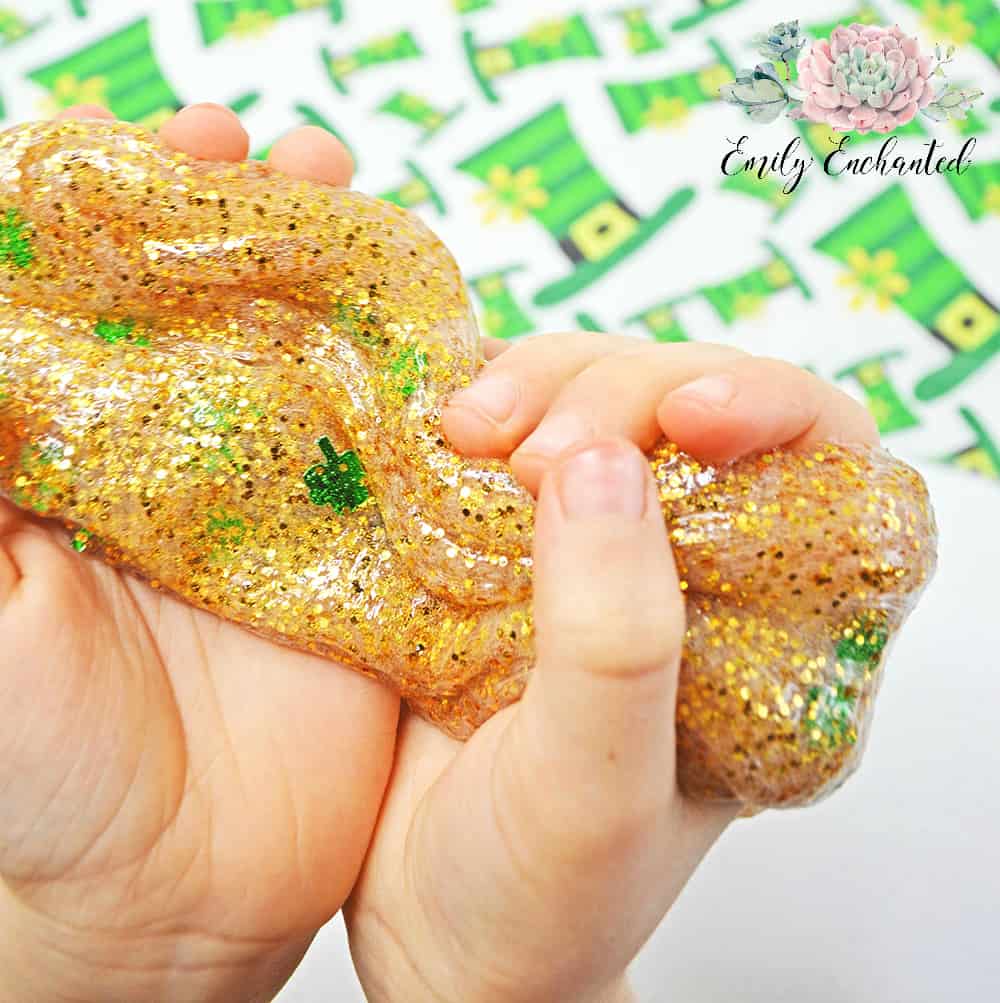 […] you love chicken, you must try this Chicken Stuffed Poblano Peppers […]