This Instant Pot Beets recipe is super simple and all you need are beets and water. Cooking whole beets is so easy in an Instant Pot. If you like this, check out my other Instant Pot recipes.

I have to admit that I never liked beets growing up. But I realized that is because I was served canned beets. Canned vegetables can be so different than freshly cooked veggies. Have you ever had canned green beans compared to fresh from the garden? Not even comparable! So I decided to give beets another chance. 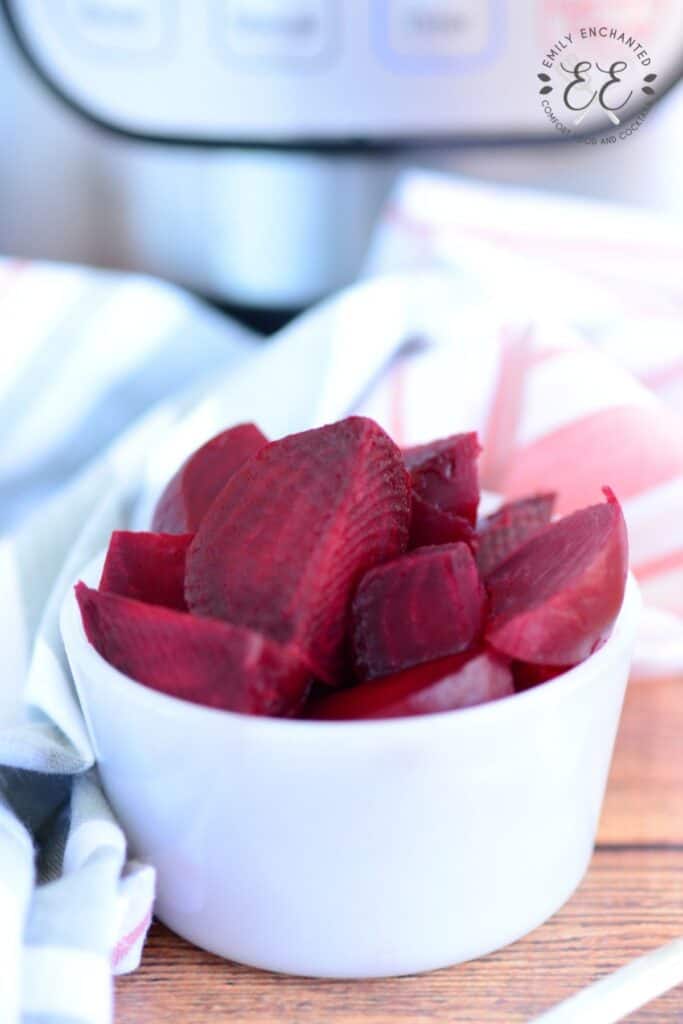 Instant Pot Beets are great because you only need 2 ingredients. You can buy whole beets at your local grocery store. 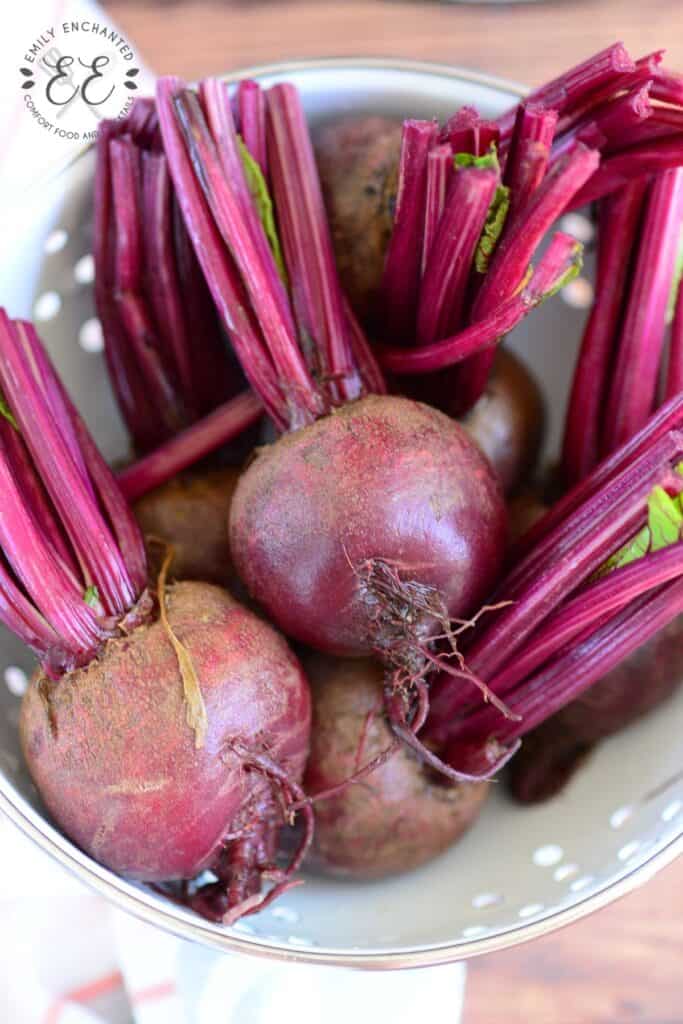 How to Make Beets in an Instant Pot

It is so easy to make beets in an Instant Pot. 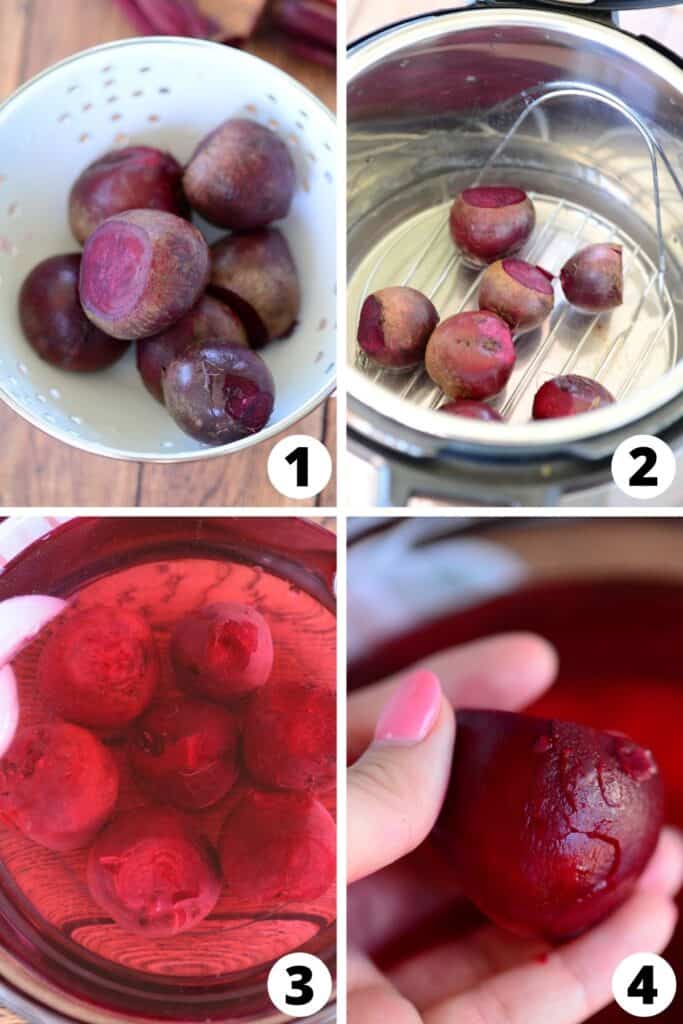 What is a Beet?

A beet is a root vegetable that has an earthy flavor that depends upon what kind of soil in which it grew.

My boyfriend says earthy is just another way of saying it tastes like dirt. (He’s probably right.) Added to the grittiness of canned beets, this turns off most people.

But grown and cooked correctly, beets are great when paired with goat cheese and dill, made into a hummus, or used in salads. 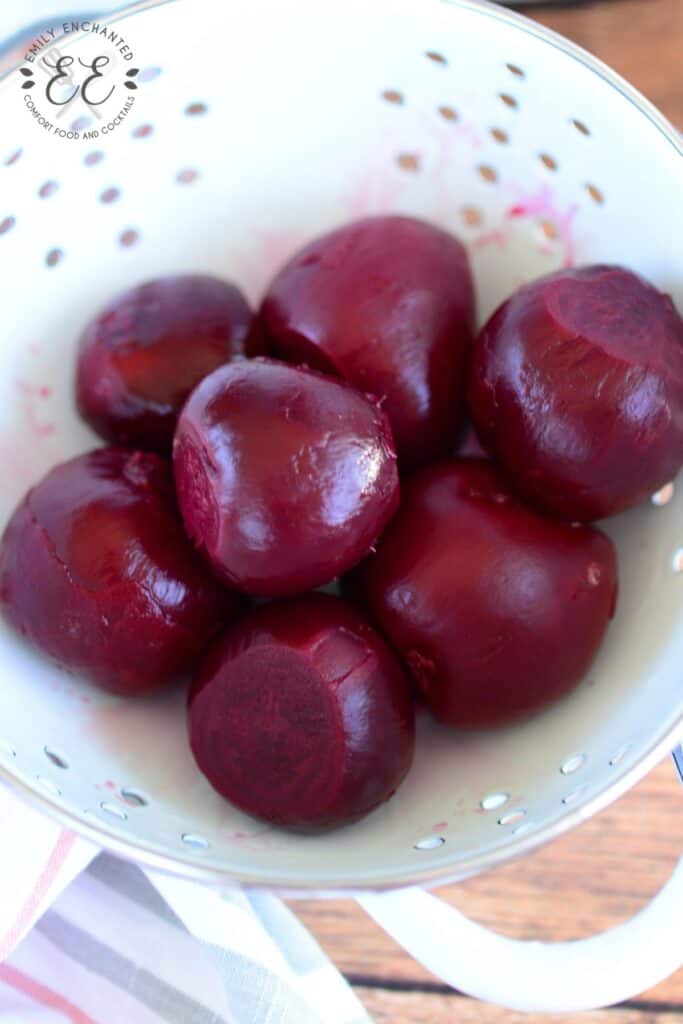 What are the Benefits of Beets?

What they may lake in flavor, beets make up for in minerals and nutrients such as potassium, betaine, magnesium, folate, Vitamin C and nitrates. Beets help with digestion, inflammation, high blood pressure, and some studies have even shown they might have anti-cancer properties.

Beets are low in calories and filling. 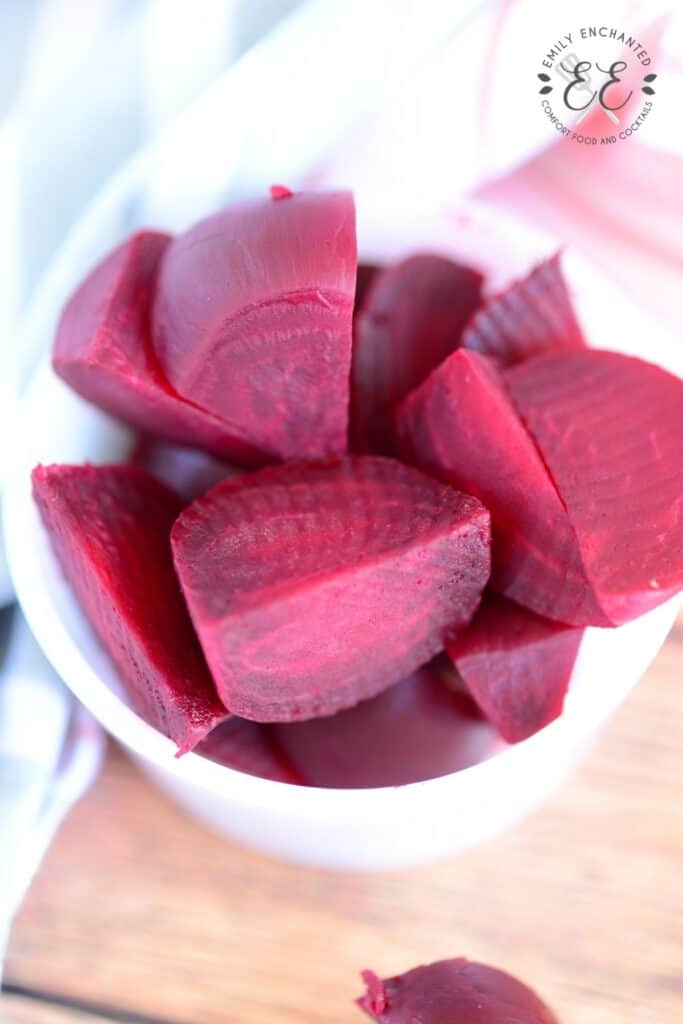 Why Use an Instant Pot?

An Instant Pot is a combined pressure cooker and slow cooker designed to make your dinner routine easier. But I also use it for things that don’t have to cook a long time because it cooks so evenly. Available in 3, 6, and 8 quart, this model is Amazon’s #1 best seller with over 40,000 reviews and 4.6 out of 5 stars!

YUM! It's so hard to find people who like beets. It's also good to see another person who lives in Albuquerque. Thanks.