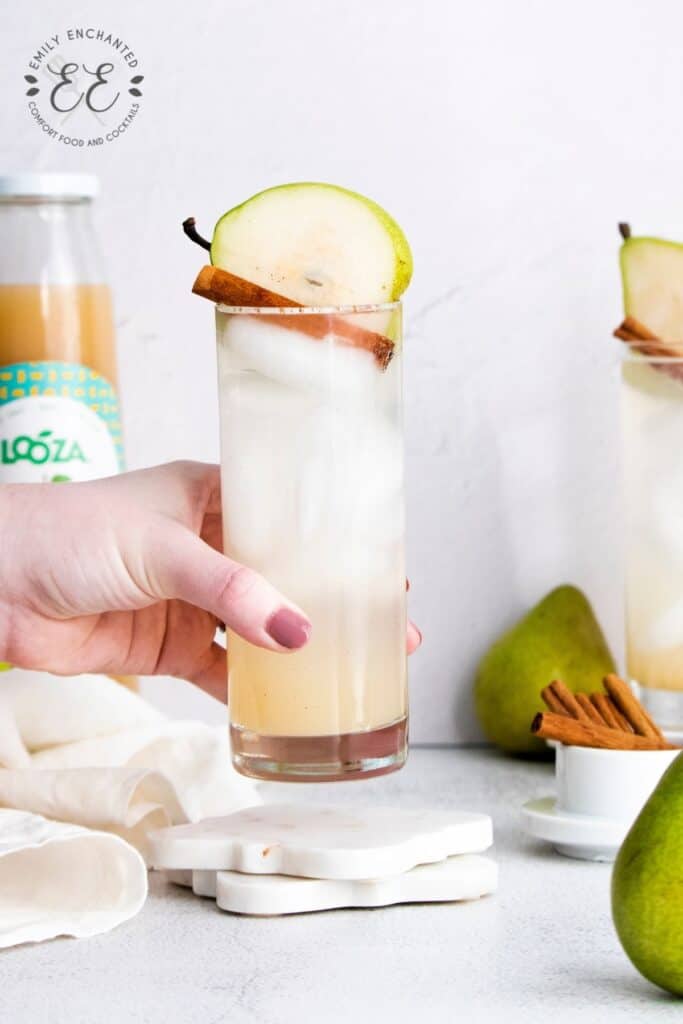 To make this fall cocktail recipe, you will need the following ingredients (see the recipe card below for exact amounts): 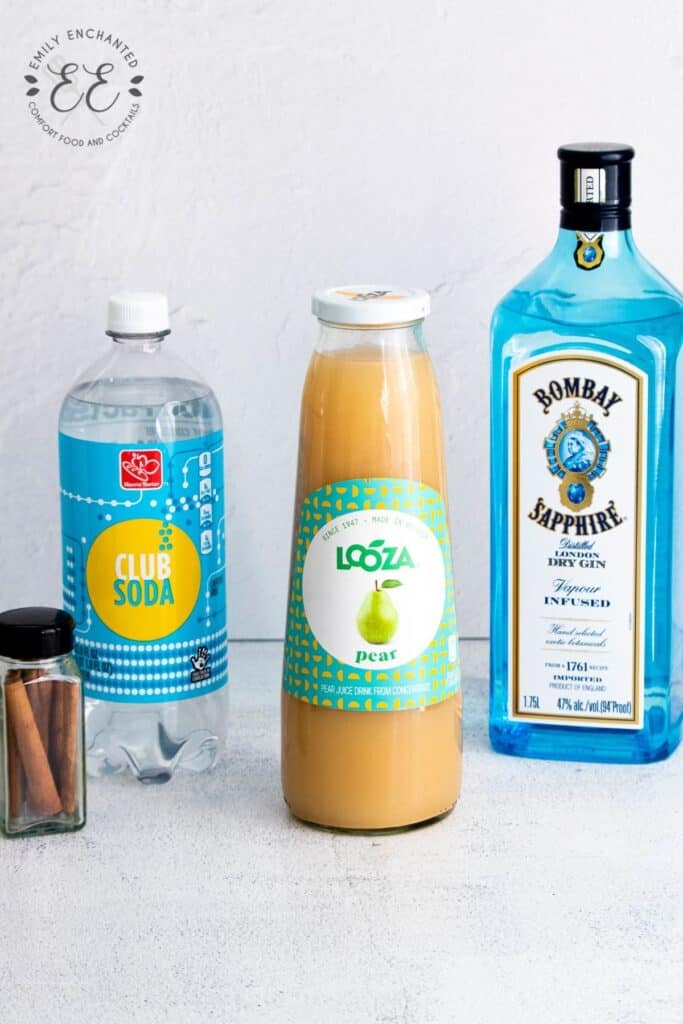 How to Make an Autumn Gin Fizz 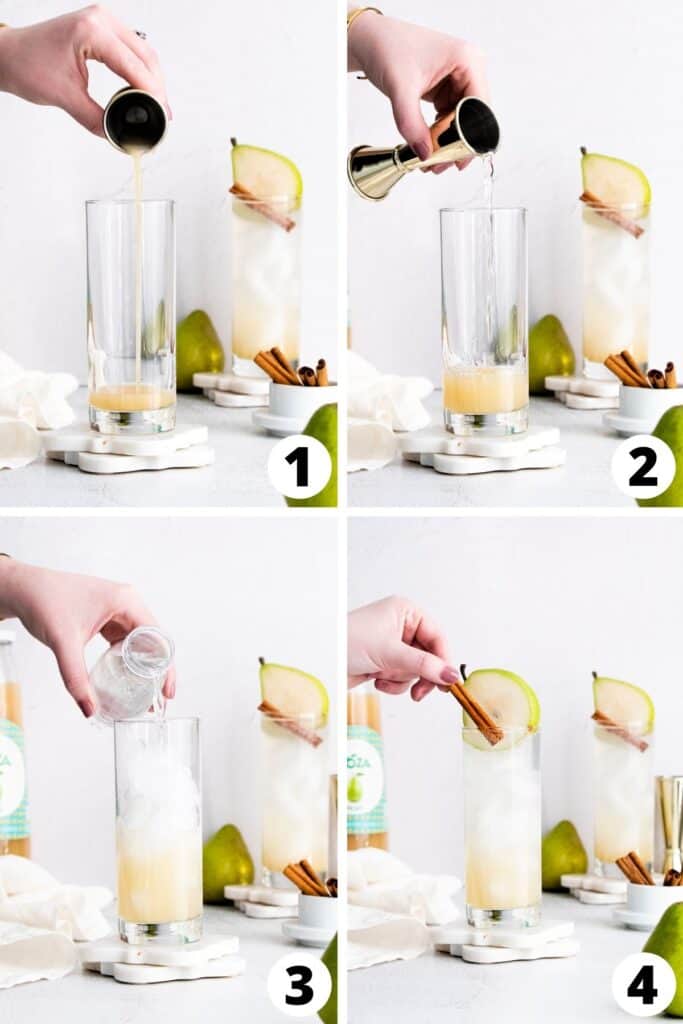 Do I Have to Use Cinnamon?

If you prefer not to use ground cinnamon in this recipe, you can also use a cinnamon simple syrup to taste (it will just make the drink slightly sweeter). Combine 1/2 cup sugar, 1/2 cup water, and 3 cinnamon sticks in a small saucepan over medium-high heat. Bring to a boil and dissolve the sugar. Allow to cool for 30 minutes. Transfer to an airtight container and store in the fridge until ready to use. Simple syrup is good for up to 7 days. 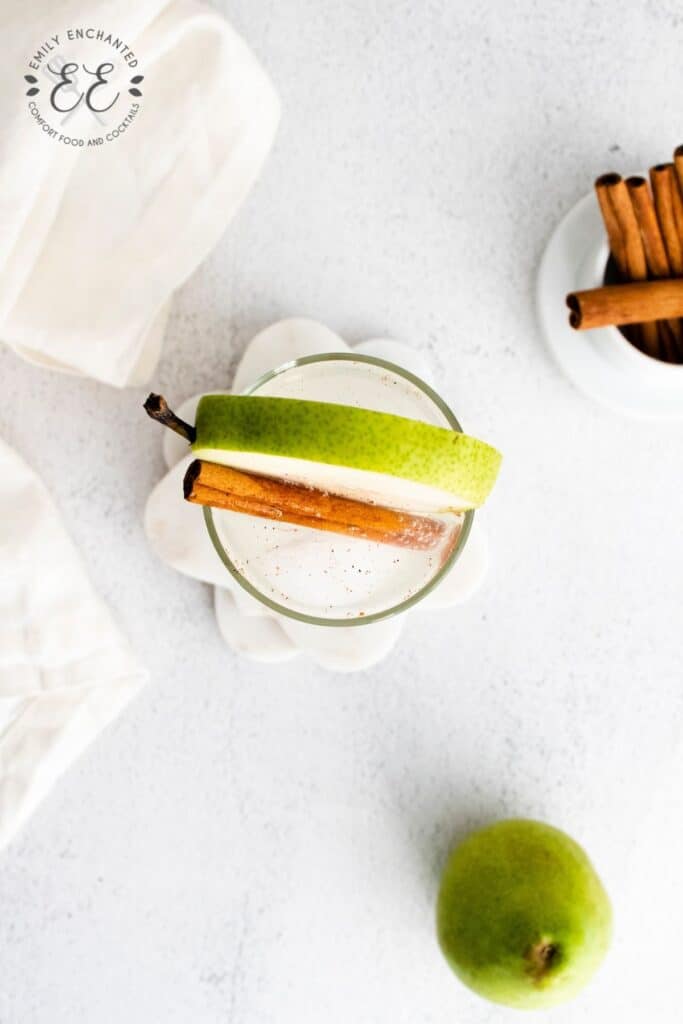